Based in Grimsby since 1919

We provide foundry and engineering services to clients around the world. Both foundry and machine shops are in excess of 20,000 square feet, housing a wide variety of modern CNC machines and traditional machine tools that allow us to provide a wide range of products and services. Find out more about our history below.

Versatility - The Key To Success

The success of Fowler & Holden Ltd has been built upon our flexibility and customer satisfaction: we specialise in short runs and one-offs, and can answer your problems 24 hours a day, 7 days a week.

This flexibility allows us to find the ideal solution to suit your circumstances, this is made possible through our extensive skills and machinery, based in Grimsby, on the coast of North East Lincolnshire.

Here, we operate both Green sand and Alphaset sand, Iron and Non-Ferrous Foundries, Pattern Shop, Machine Shop and Fabrication facility- all of which have benefited from substantial investment during the past few years. 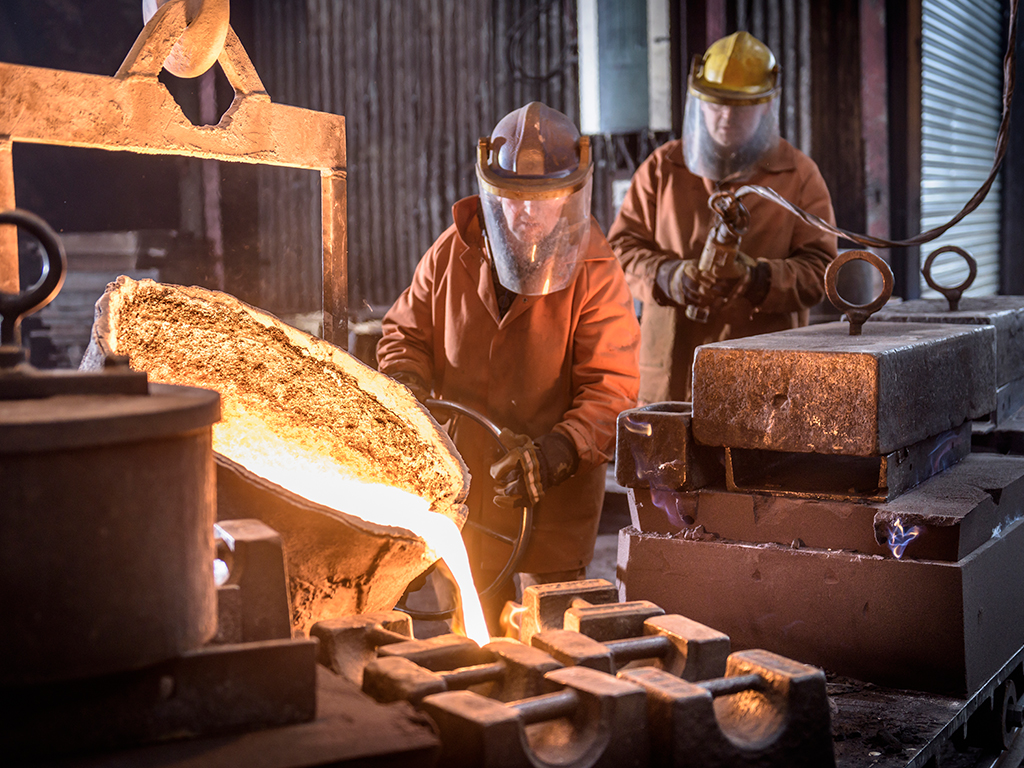 Our motto is to deliver, on time, quality products that give value for money.

1919
Fowler & Holden Ltd was founded in Church Street, Grimsby by Hector Fowler.
1968
The company grew a reputation for quality engineering and in 1968 the firm moved to new premises in Railway Street.
1986
Hector's son, Stan Fowler, presided over the relocation and was managing director of the company until 1986.
1993
From 1993, the company was run by managing director George Hall. It was in the past decade that, under the astute management of Glen Gaiger and John Hardy, the company adapted to focus on new emerging markets.
2010
In 2010 Glen Gaiger took over as Managing Director and we continued our advancement with the introduction of Nick Kitchen, F&H's Technical Director who brought more than 20 years of technical experience, covering production of iron, steel, high alloy iron and steel castings. 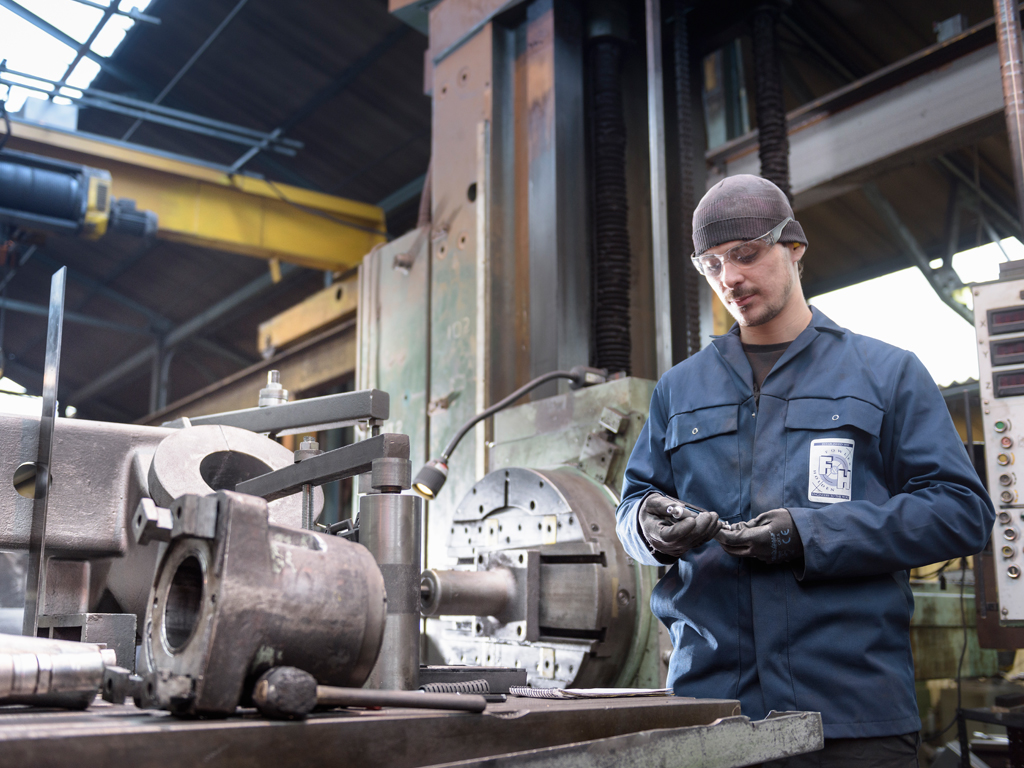 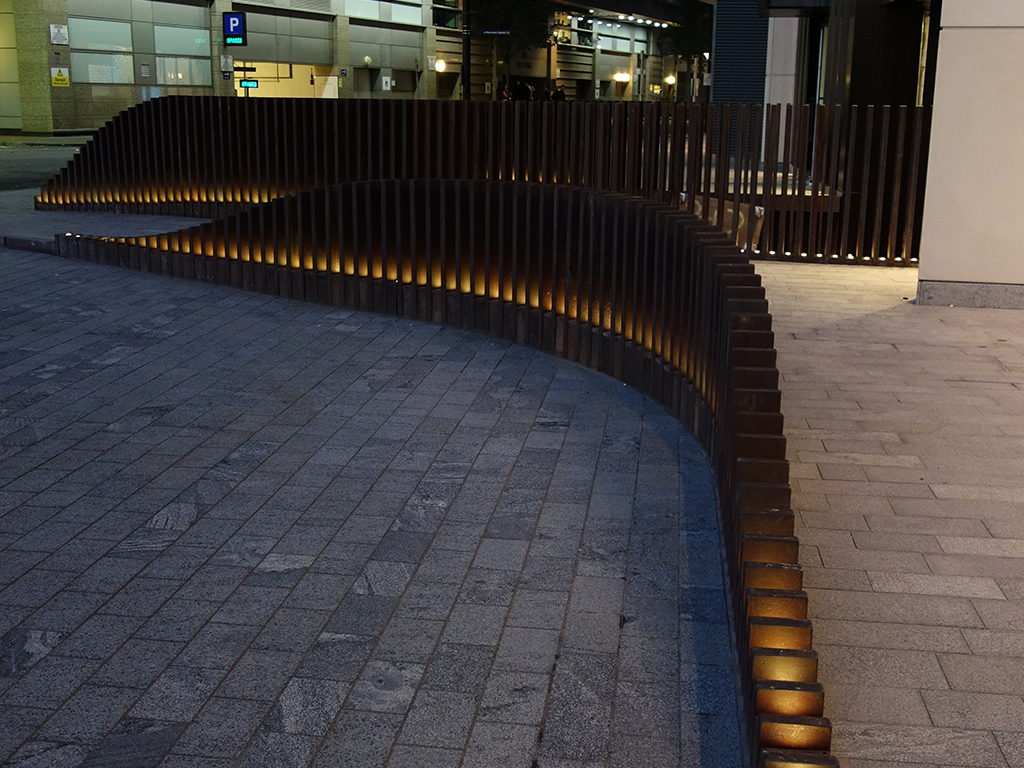 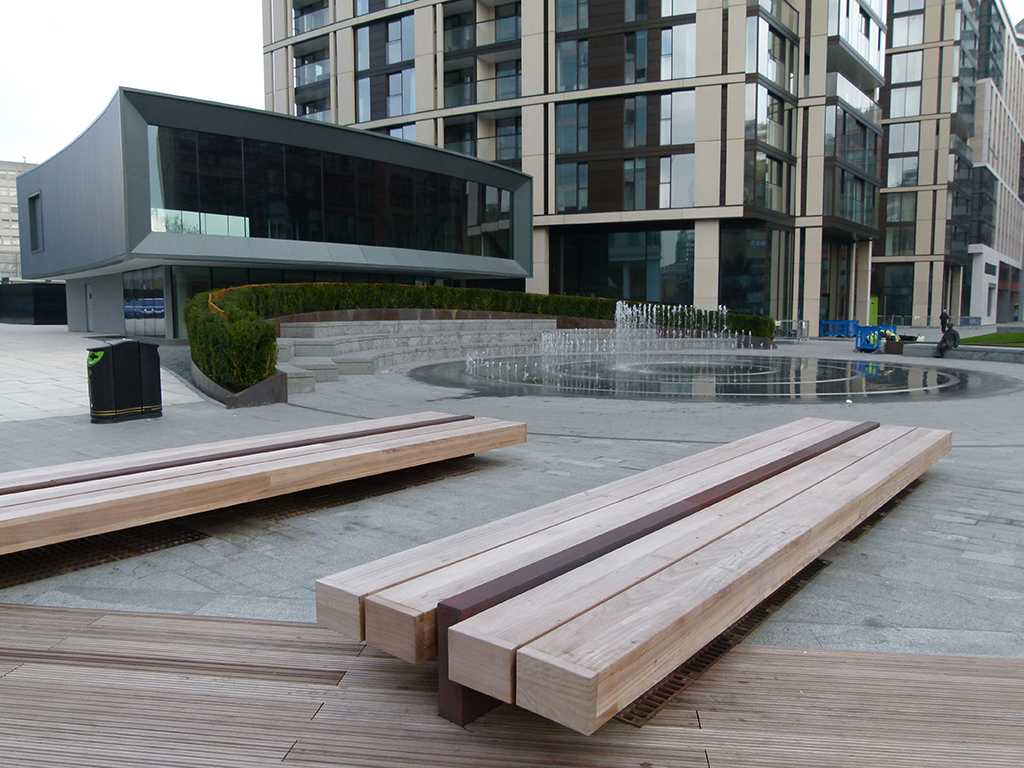 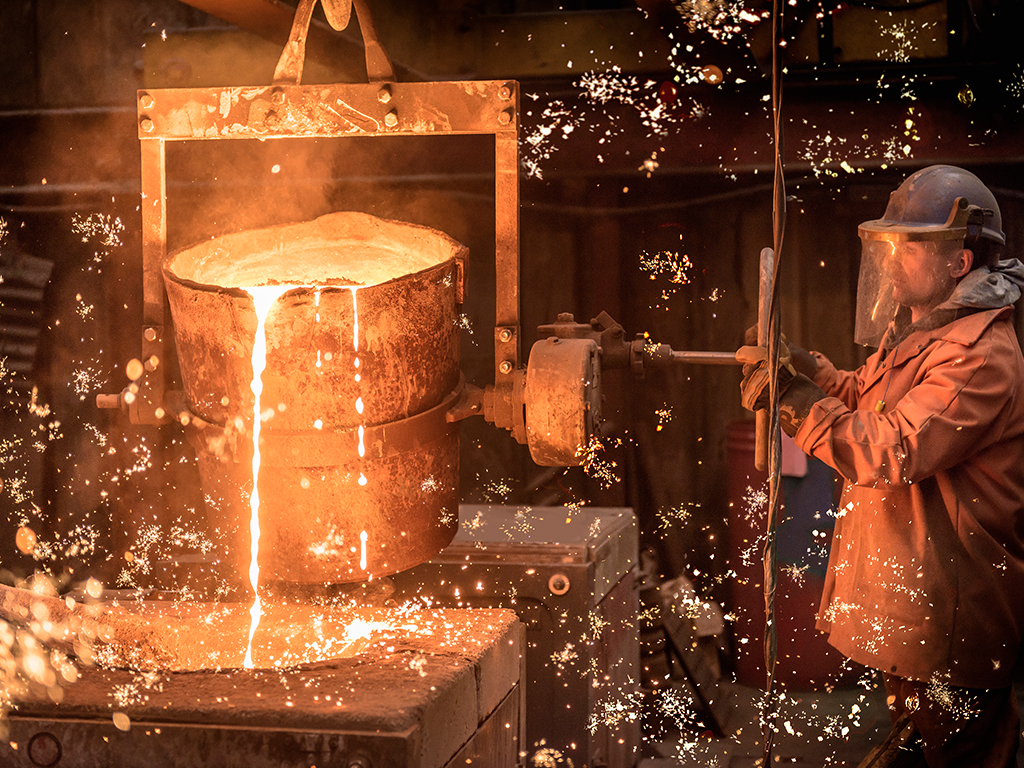 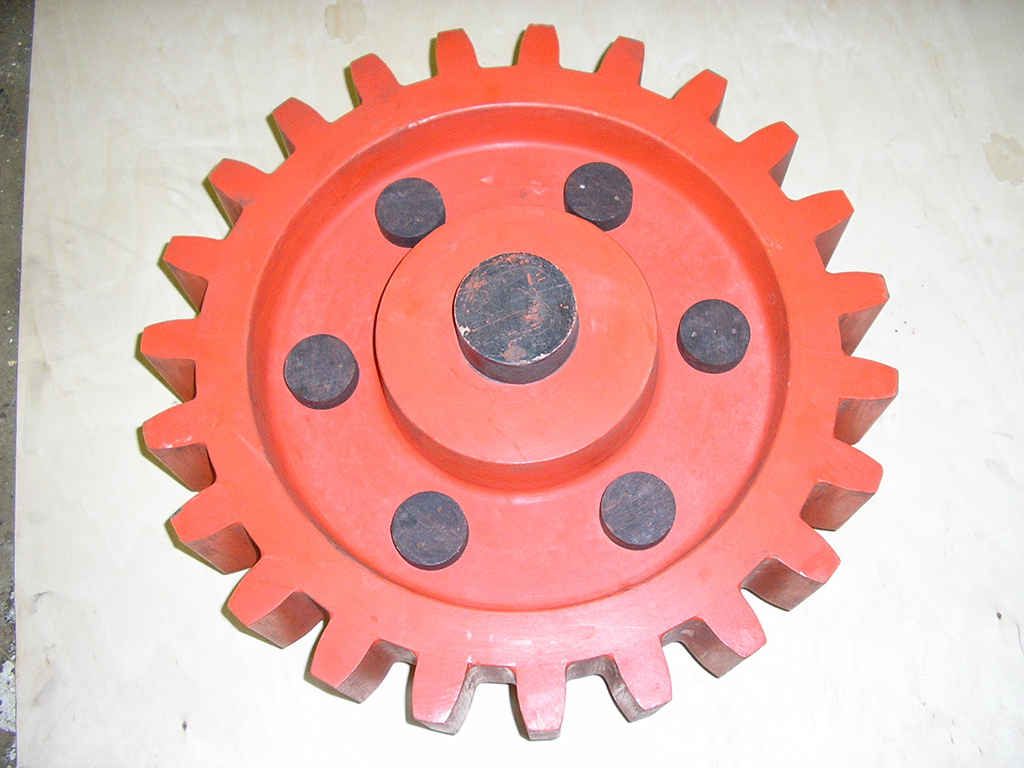 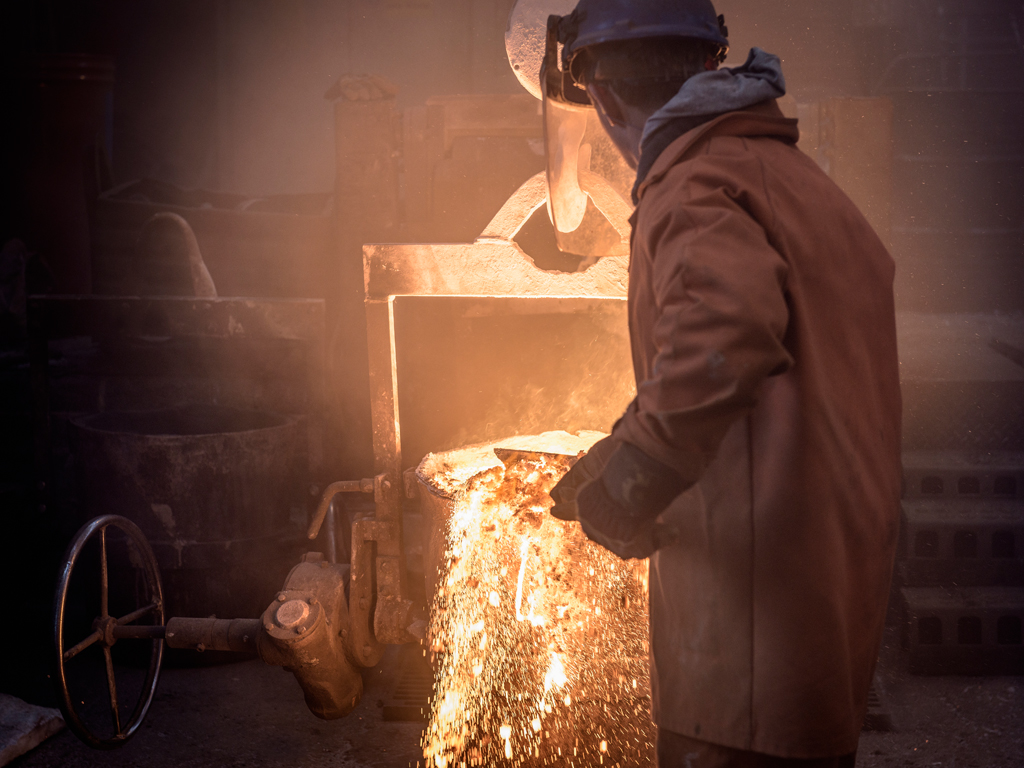 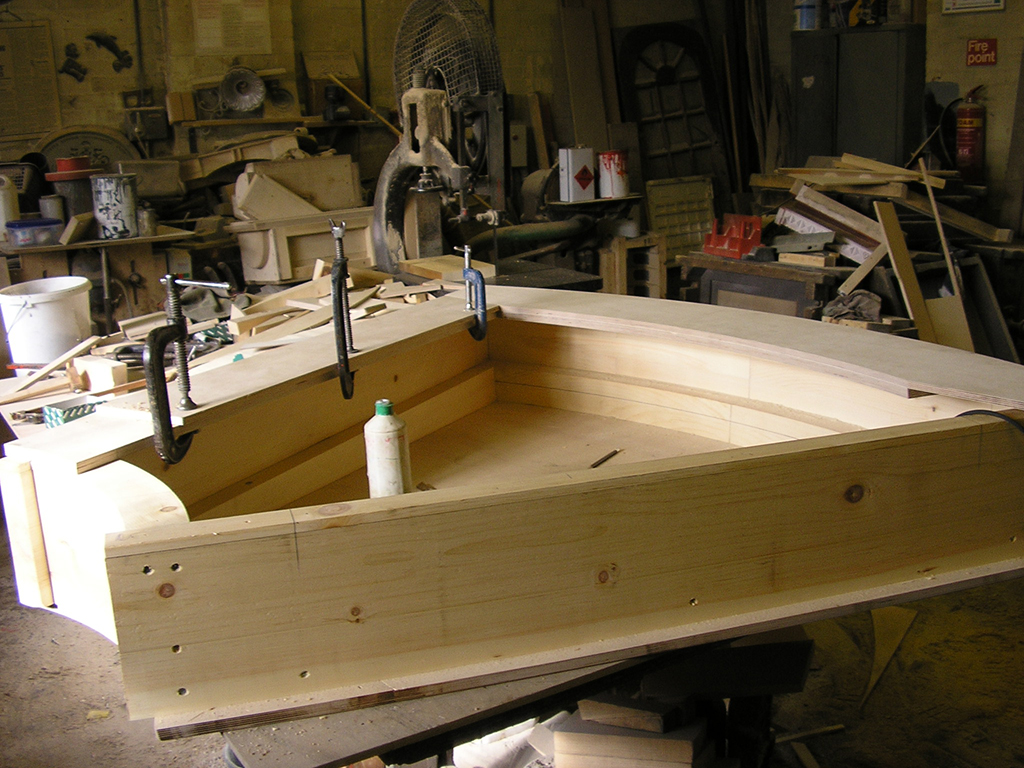 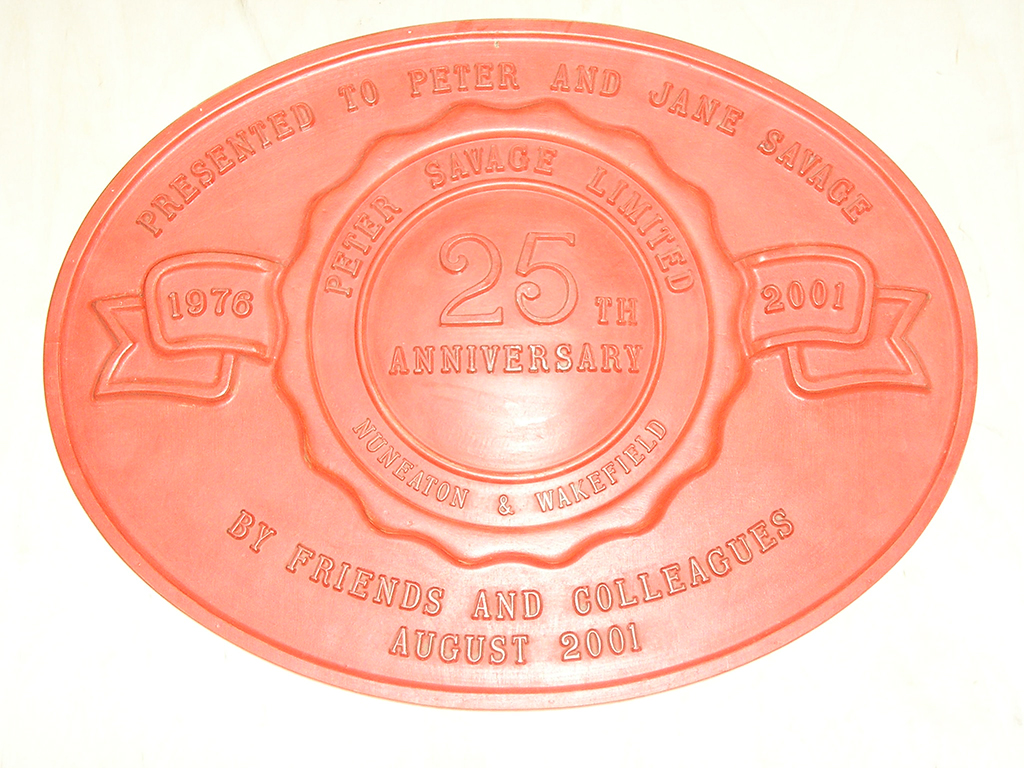 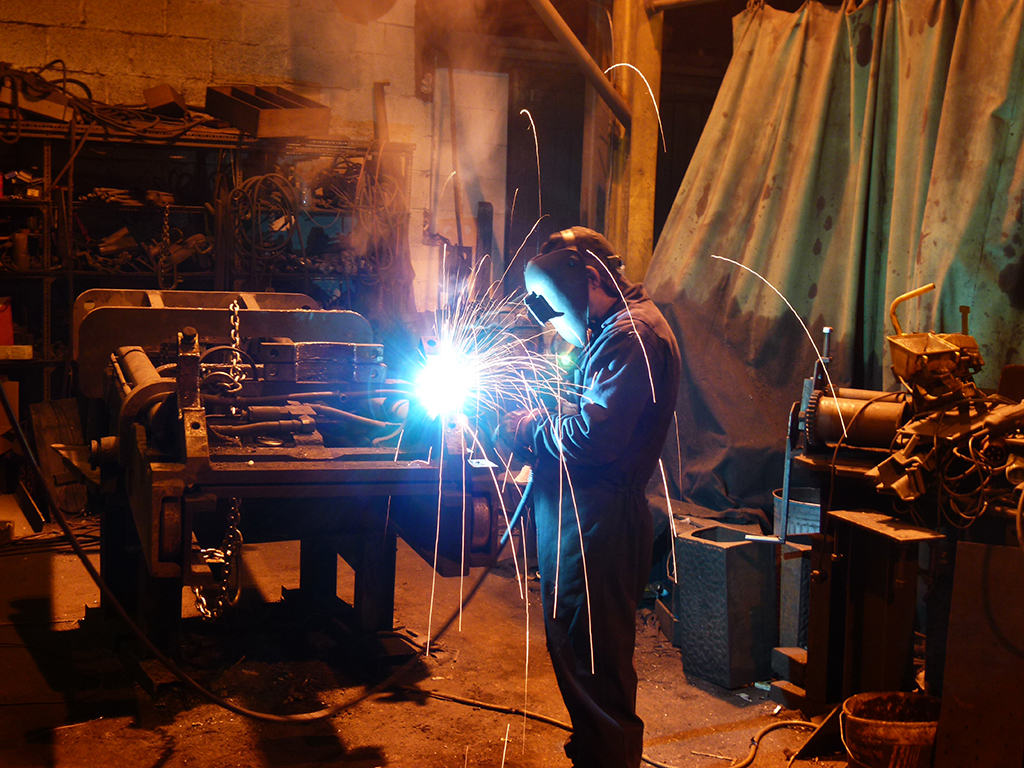 Talk To Us About Your Next Project